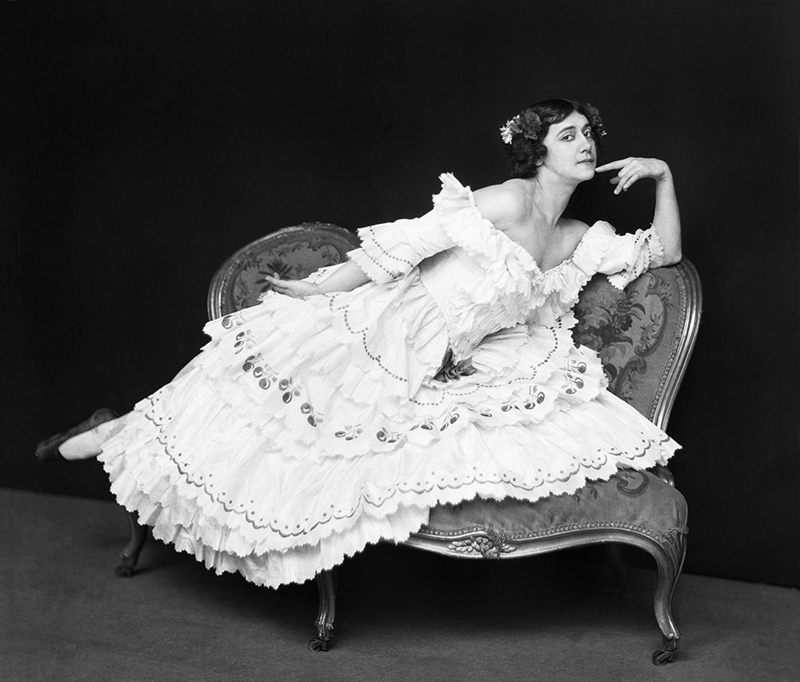 The names of two men — both sons of considerable wealth, born in the 1870s, and both culturally- and creatively-inclined — were widely recognized in the early years of the 20th century. Their celebrity was well-deserved at the time — and deserves to live on. Sergei Diaghilev (1872 – 1929) was a Russian art critic, […] 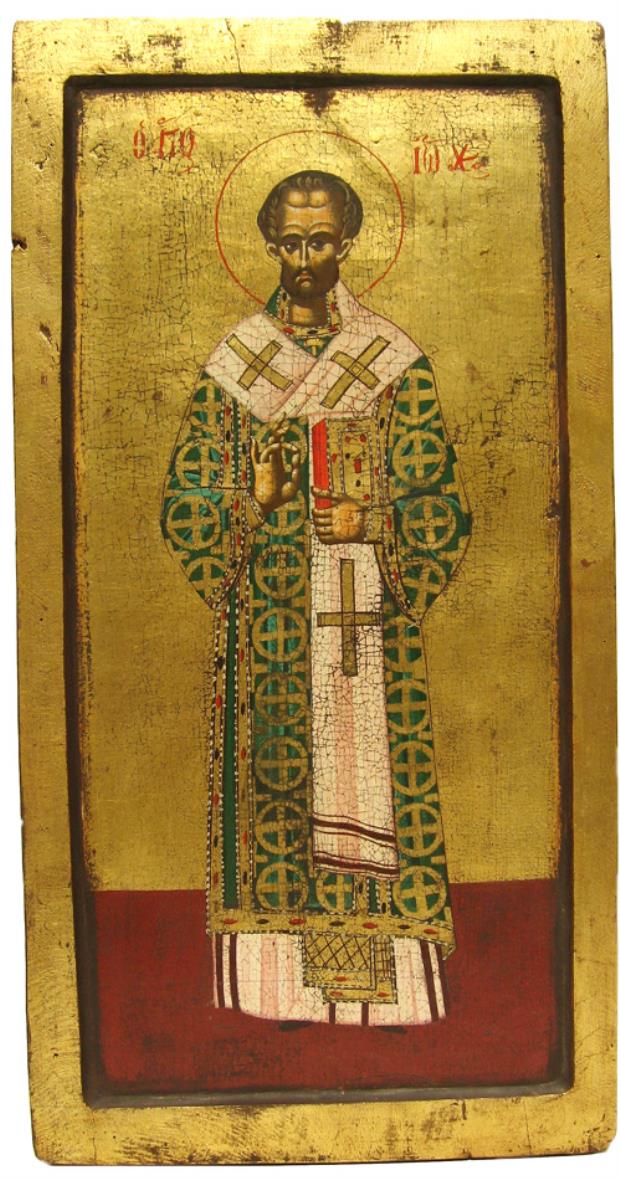 Located in a small town west of Boston, this museum is the only one in the USA dedicated to Russian icons, and it now holds the largest collection of Russian icons outside Russia. […]