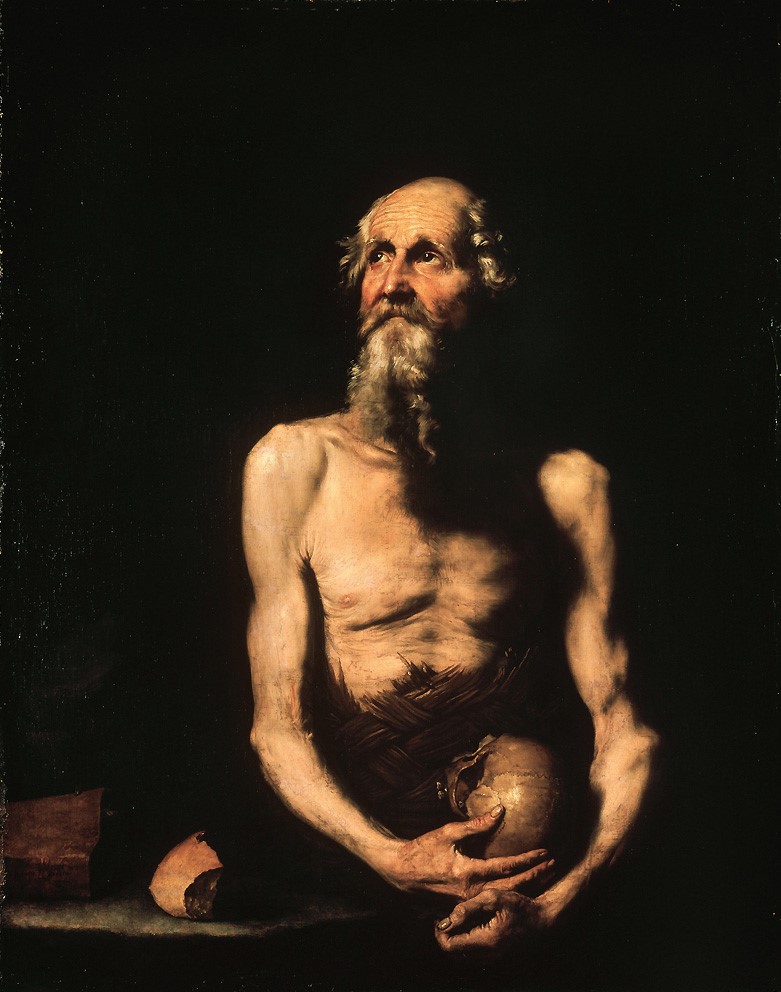 Years ago, early on in my love-affair with art, while I was still in my teens, I read a definition of tenebrism that I interpreted to mean it was just another word for chiaroscuro.

“Tenebroso (pl. tenebristi) — Name given to 17th-century artists in Naples, the Netherlands and Spain who painted in a low key, and emphasized light-shade contrasts in imitation of Caravaggio.” Encyclopedia of the Arts, Thames and Hudson, 1966

That definition is not wrong — but it is incomplete.

Tenebrism is a word surprisingly seldom used in discussions of Caravaggio and other 17th-century painters. When it is, it is typically subsumed into, or thought to simply be another word for, chiaroscuro. But it actually has a distinct characteristic that defines it.

I first came across the word years ago when I was reading about the Spanish Baroque painter, Bartolomé Esteban Murillo (1617 – 1682). Tenebrism locked into my thinking as the word used to describe the chiarocuro technique, specifically in discussions about Spanish art .

I’ve just learned what it actually is …

From the Italian tenebroso — meaning dark, gloomy, mysterious — tenebrism describes a compositional technique in which some areas of the painting are kept completely black, allowing other areas to be strongly illuminated, usually from a single source of light. There is no modelling involved, no attempt to include forms in the darkness which is a dominating feature of the image.

The technique was developed to add dramatic impact to an image through a spotlight effect. Without the distraction of background features, the eye is concentrated on the focal essence of the image.

Sometimes referred to as “night pictures” painted in the “dark manner,” tenebrism is most often seen in Mannerist and Baroque works, including many by Caravaggio and Murillo, as well as other tenebristi in Naples, the Netherlands and Spain.

Chiaroscuro describes the distinct, but less extreme, contrast of light and shade, using shadow to create the illusion of three-dimensional form. Rather than a pure tenebrist blackness, chiaroscuro darkness holds some degree of light, making objects or figures detectible in the shadows, introducing the illusion of volume and depth to the composition.

Are we dancing on the head of a pin? Some would say so, I’m sure. But considering the distinction between tenebrism and chiaroscuro can be one more perceptual tool as you look at a painting, to interpret its composition, and perhaps to infer the artist’s intent.

Art Things Considered is an art and travel blog for art geeks by ArtGeek.art  — the search engine to easily find more than 1300 art museums, historic houses and artist studios, and gardens across the US.

5 thoughts on “Is it Chiaroscuro or is it Tenebrism?”